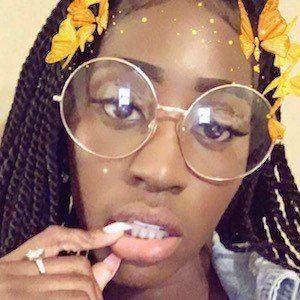 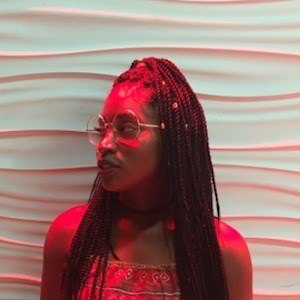 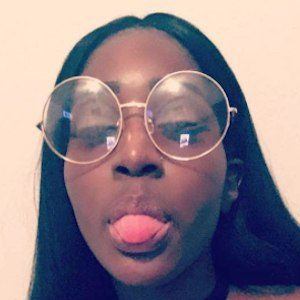 Internet comedian and lip syncing sensation known for her crowned yagirlgabby_ TikTok account. She became known for both her original skits and lip syncs set to popular music.

Before she fell in love with musical.ly, she worked in a restaurant.

One of her most popular musical.ly videos was the featured video captioned "I hate cleaning these so much." The video earned more than 100,000 views after it was released.

Her name is Gabrielle Nance. She has four sisters and two brothers. Her younger sister Zari is also popular on musical.ly.

She had a wide range of lip sync videos set to artists like Kodak Black, DJ Khaled, and Beyonce.

YaGirlGabby Is A Member Of