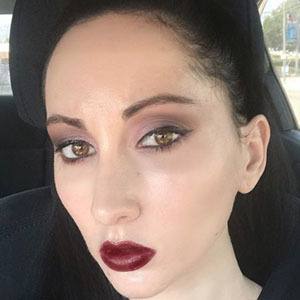 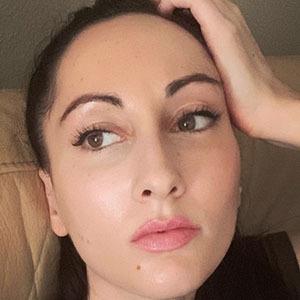 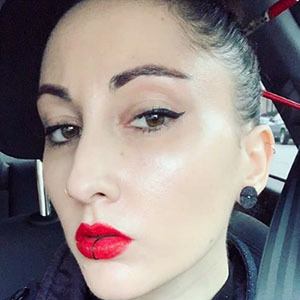 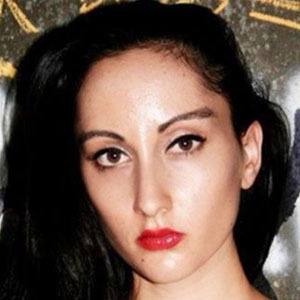 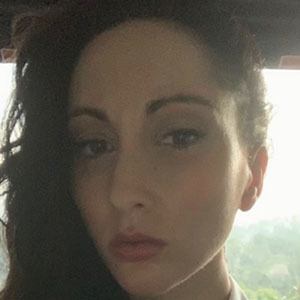 TikTok star, actress, and model, who is best recognized for her voice over work on feature film and in television. She is also known for her baking skills and cooking creations which she shares through TikTok for her over 70,000 fans.

She attended the American Academy of Dramatic Arts and started her career as a voice over actress. She then gained further attention when she started posting through TikTok in December of 2018.

She is known for having earned representation from Pacific Talent & Models, AB2 Talent, and Novaland Media Talent.

She is known for having played Amy Winehouse in the music video for Eminem's 2009 song "We Made You".

Gabrielle Salinger Is A Member Of