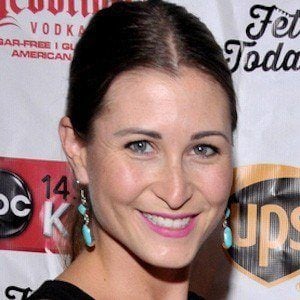 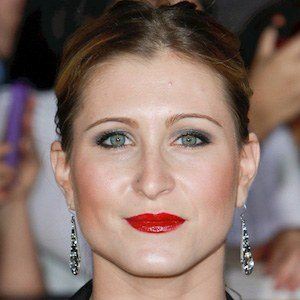 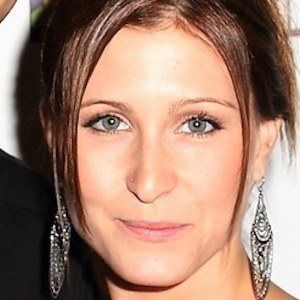 Actress with a number of film credits that include Speak No Evil, The Legacy of Avril Kyte, Cut! and Henry John and the Little Bug.

She studied dance growing up, including spending 18 years at the Ciara Dance studio.

She wrote and directed a short film called It Happened Again Last Night.

She is the daughter of actors Christopher Stone and Dee Wallace.

She starred alongside Danny Glover in The Lighthouse.

Gabrielle Stone Is A Member Of