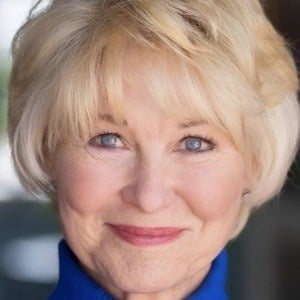 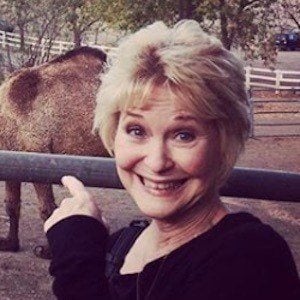 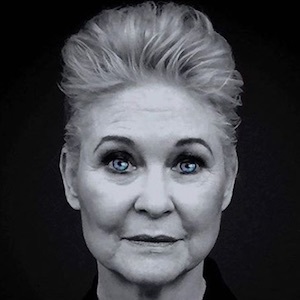 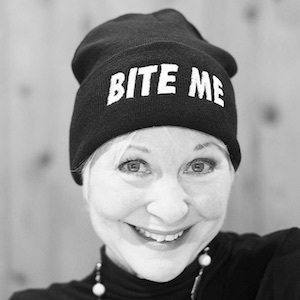 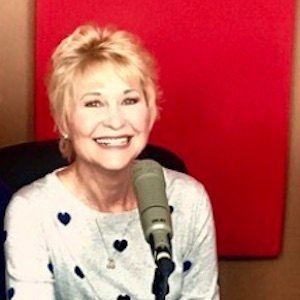 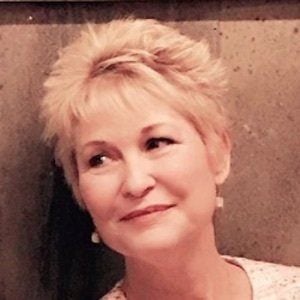 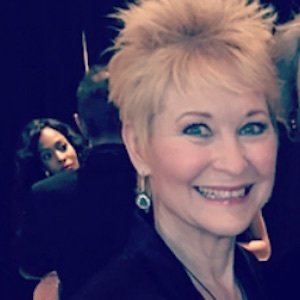 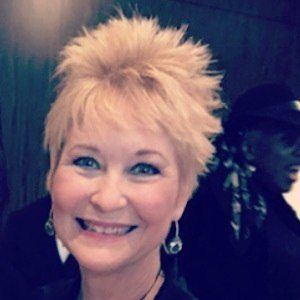 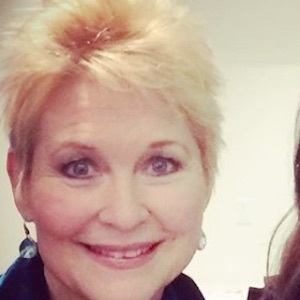 Known for her roles in such horror and cult movies as The Hills Have Eyes, E.T., and The Howling. This popular film actress also had a series regular role on The New Lassie and Just Add Magic and guest roles on such shows as Grey's Anatomy and Ally McBeal.

After studying education at the University of Kansas, she briefly worked as a high school drama teacher.

She penned Bright Light and several other self-help books.

She appeared with Paula Prentiss in the 1975 thriller The Stepford Wives.

The Hills Have Eyes
Sunrise in Heaven
All Hallows' Eve
More