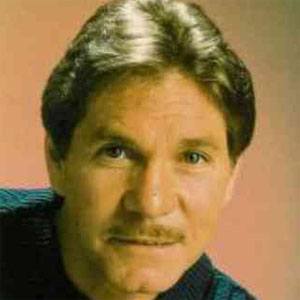 Actor appeared in a number of popular TV series in the '70s and '80s. He also played roles in such films as The Howling and Cujo.

His breakout role was as Dr. Pooch Hardin on the 1970s TV series The Interns.

He played the character Dave Stratton on the series Dallas from 1981 to 1984.

He married actress Dee Wallace, who played the role of the mom in the film, E.T. He and Dee had a daughter named Gabrielle Stone.

He appeared alongside Jacqueline Bisset in the 1970 film The Grasshopper.

Christopher Stone Is A Member Of