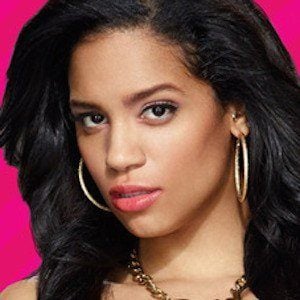 Reality star best known for her appearance, along with her twin sister Danielle, on the eighth season of the reality show Bad Girls Club. She later appeared on the spin-off show Bad Girls All-Star Battle in 2013.

She originally auditioned to be a cast member on MTV's Real World in 2011.

She was a guest judge on the series Top Chef: Boston in 2014.

She was born in Methuen, Massachusetts. She has a son named Marcellus.

She and Erica Figueroa both appeared on Bad Girls Club: Las Vegas.

Gabi Victor Is A Member Of