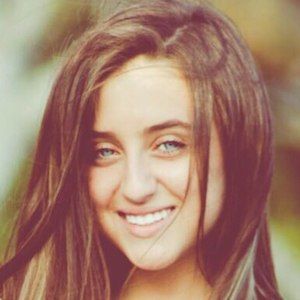 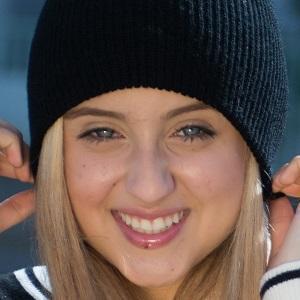 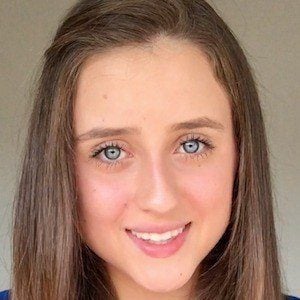 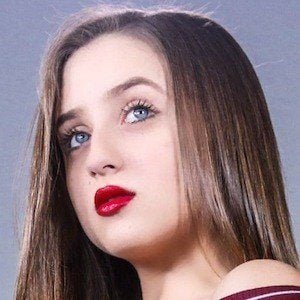 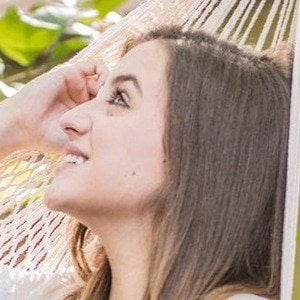 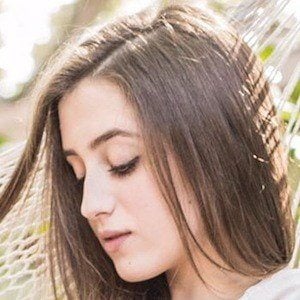 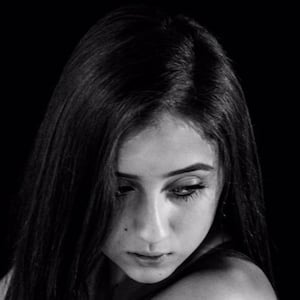 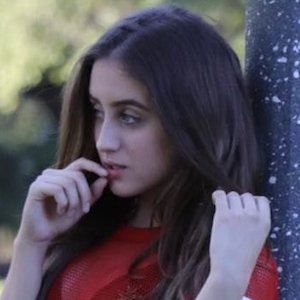 Actress, dancer and singer well known for her novela roles in Eva Luna and Corazón Valiente as well as her role of Virginia in the Spanish-language adaptation of the animated Christmas show Si Virginia, un Cuento Navideño.

Her role in Eva Luna was one of her earliest roles, starting in 2010. For the role, she won the Estrellas del Futuro award at the Miami Life Awards in 2012.

She won numerous international dance competitions and has been part of both the Miami Heat and Florida Marlins youth dance groups. She was featured in the Kidz Bop 24 music video and Spanish commercial.

She was born in Miami, Florida to Mexican parents. She has a sister named Georgina.

She was a guest-actress for the Nickelodeon series Every Witch Way, starring Rahart Adams.

Gaby Borges Is A Member Of