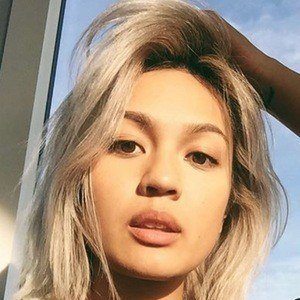 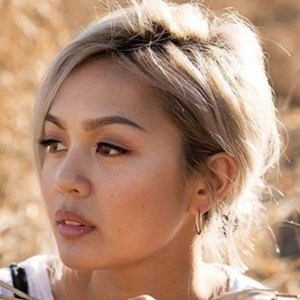 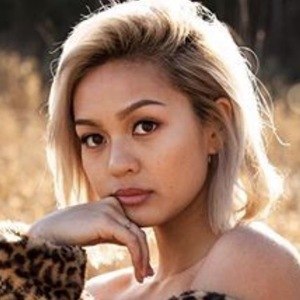 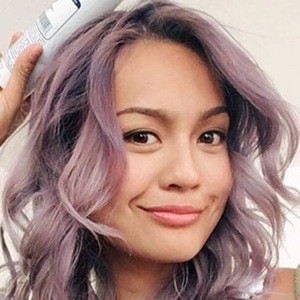 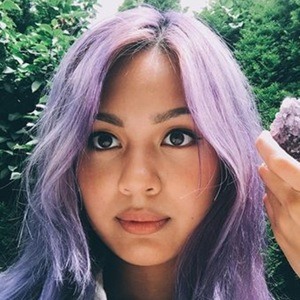 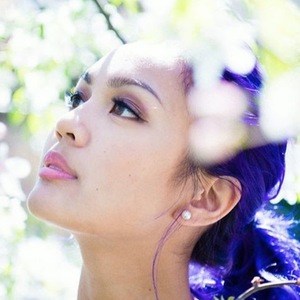 A former protege of John Legend, she gained widespread fame competing on the twelfth season of The Voice as a member of Adam Levine's team.

At eight years old she began singing karaoke and, at her relatives insistence, her parents enrolled her in singing lessons. She would eventually begin recording demos and earn her GED at only fifteen.

She has a YouTube channel, Gaby B, where she has posted numerous song covers.

Originally from Seattle, she later settled in New York City.

Another member of Team Adam on the twelfth season of the Voice was Hanna Eyre.

Gaby Borromeo Is A Member Of