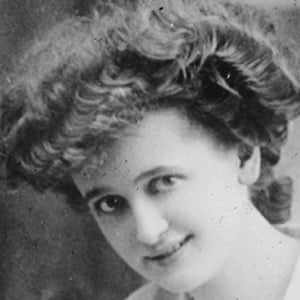 Dancer, singer and actress, most known for her Broadway performances at the Winter Garden theatre.

She was trained in London prior to touring the United States.

At the peak of her career, she was commanding $4,000 each week to perform.

She was once in a relationship with King .

Judy Garland was once selected to portray her in a film about her life, produced by MGM, but the project was shelved.

Gaby Deslys Is A Member Of