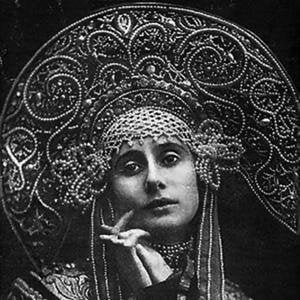 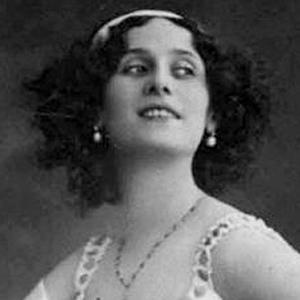 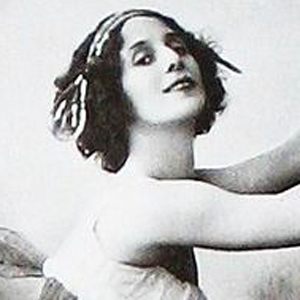 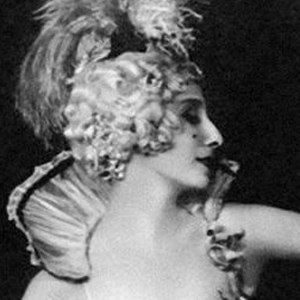 World renowned classical ballerina who was known for her role as The Dying Swan. She was a leading choreographer for both the Imperial Russian Ballet and the Ballets Russes.

She first auditioned for the Imperial Ballet School at the age of nine but was turned down because the judging committee believed she was too young. She was accepted into the school a year later.

She was the subject of the 1983 film Anna Pavlova which starred Galina Belyayeva. She was a lifelong lover of animals and had several cats, dogs, swans, and other pets.

She was born to Lyubov Feodorovna and Lazar Polyakov. She later married her manager, Victor Dandre.

Anna Pavlova Is A Member Of