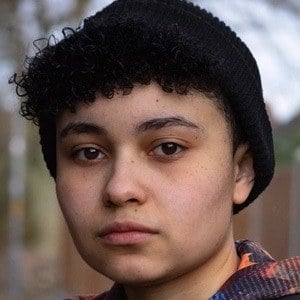 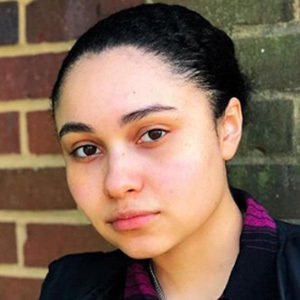 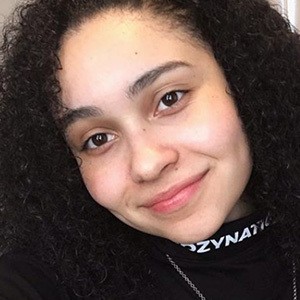 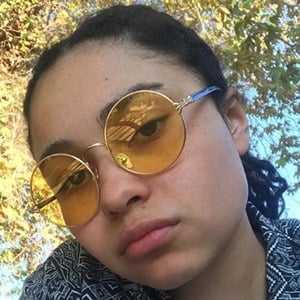 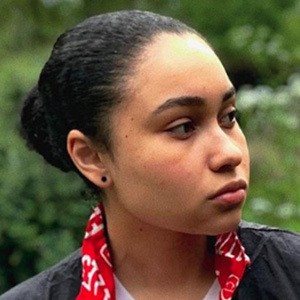 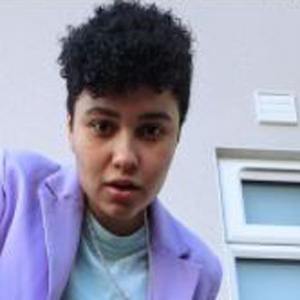 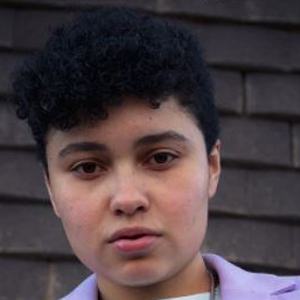 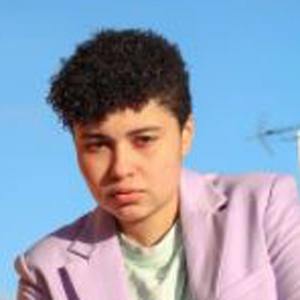 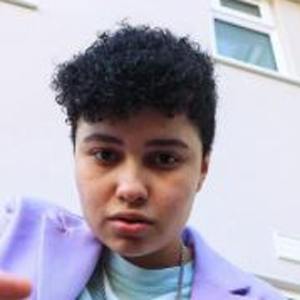 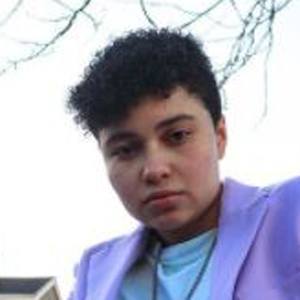 UK pop singer whose debut single "Lighters (The One)" was a #6 hit in England. By May 2022, their audience on Spotify had reached over 14,000 monthly listeners.

They auditioned for Britain's Got Talent in May 2013 with their original song "The One."

They reached the finale of the 2013 season of Britain's Got Talent. Their track "Lighters (The One)" was produced by Tina Turner and Rod Stewart.

They were raised in the small region of Stevenage, England. In October 2019, they began a relationship with someone whose Instagram account has been @xxivviiimm.

They were compared to a young Lily Allen after first auditioning for Britain's Got Talent.

Gabz Is A Member Of