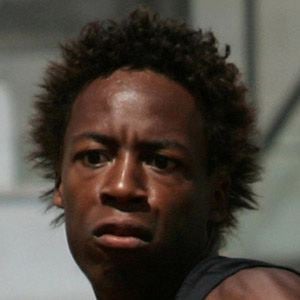 He was a teen track star, winning the U13 and U14 French 100m championships.

He had his best Grand Slam finish in 2008, where he reached the French Open Semi-final.

Has one brother named Daryl. He has been dating fellow tennis player Elina Svitolina.

He lost to Novak Djokovic in the 2008 Beijing Olympics.

Gael Monfils Is A Member Of