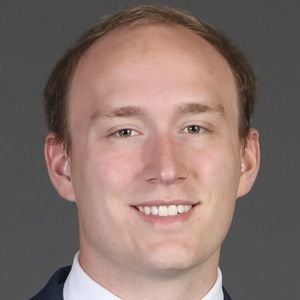 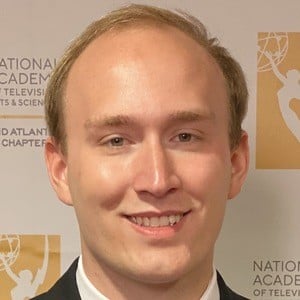 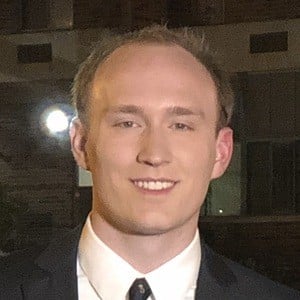 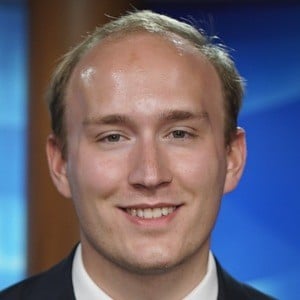 Television reporter and anchor who has worked at the NBC News affiliate WTOV-TV in Steubenville, Ohio. He now works at NBC-2 in Fort Myers, Florida. He received an Emmy award for his journalistic work in 2019.

He received a bachelor's degree in applied journalism with minors in public relations and organizational leadership from Robert Morris University.

He served as a digital content producer at the CBS News station KDKA-TV in Pittsburgh.

He was born in Latrobe, Pennsylvania. He has featured his mom on his Instagram in honor of Mother's Day.

He has worked with musical artists like Austin Mahone, Jake Miller, Grant Landis, and many more.

Gage Goulding Is A Member Of