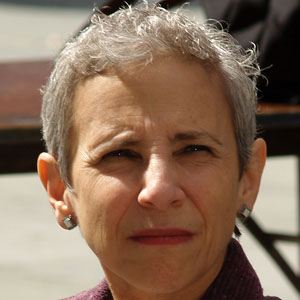 She began writing in 1987, and had all of her manuscripts rejected by publishers.

She published her second book, Dave at Night, in 1999.

Her parents, David And Sylvia, raised her in New York City.

Gail Carson Levine Is A Member Of