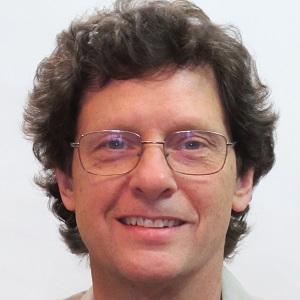 Perhaps most famous for his 2008 Edgar Award-winning young adult work Rat Life, Arnold wrote and illustrated numerous other acclaimed children's works, including the Parts trilogy; the Fly Guy series; and the Huggly books.

Before becoming known as a children's writer, he illustrated books such as Robin Pulver's Axle Annie and the Speed Grump and Brod Bagert's Giant Children.

His illustration style was influenced by both The Far Side and Calvin and Hobbes.

He grew up in Elmira, New York. His marriage to schoolteacher Carol Arnold resulted in sons named William and Walter.

Tedd Arnold Is A Member Of