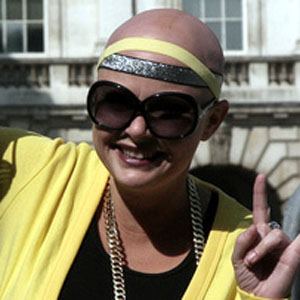 TV host who is most well known for working on programs like Fully Booked and The Movie Chart Show.

She studied Media Production at West Herts College in Scotland.

In 2007 she published a memoir based on her tumultuous life called Laid Bare: My Story Of Love, Fame, and Survival.

She welcomed her daughter Honey in 2002 with guitarist Dan Hipgrave, whom she married in August 2001.

She has previously dated vocalist Keith Flint from The Prodigy.

Gail Porter Is A Member Of