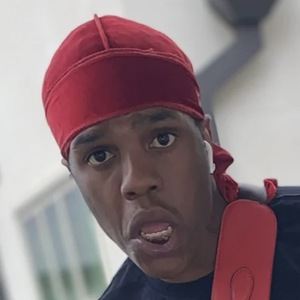 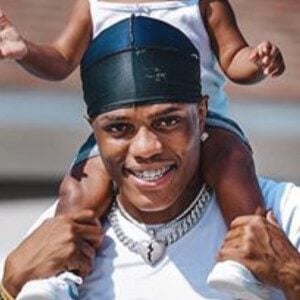 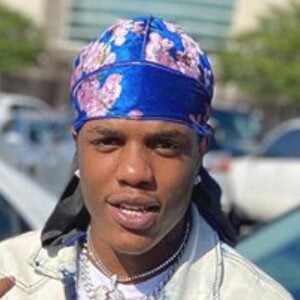 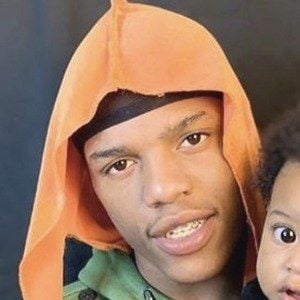 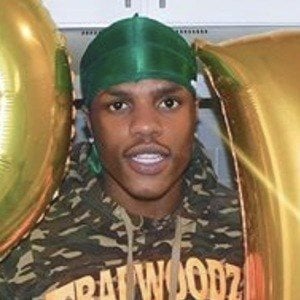 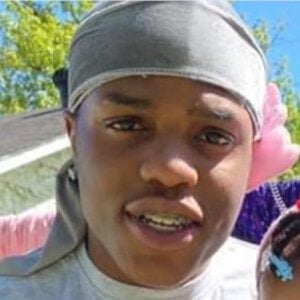 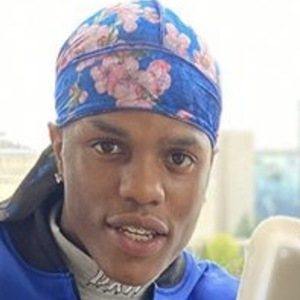 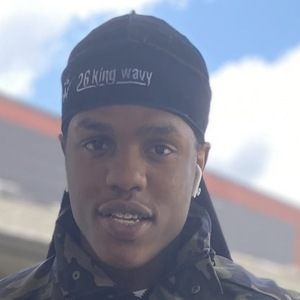 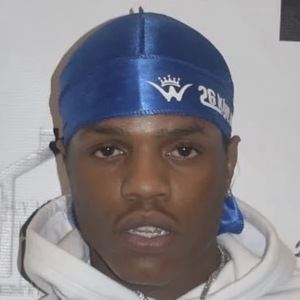 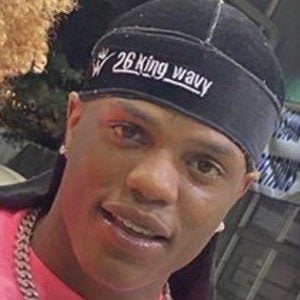 Comedian named Gaitlin Roberson who has risen to fame for his funnymangaitlin Instagram account. He has earned massive popularity for his original sketch comedy clips.

He has amassed more than 550,000 followers on Instagram. He has also earned more than 4 million fans to his comedy-centric funnymangaitlin TikTok channel.

He has collaborated on social content with Dejuane Mccoy, Trvp Andre and Reggie Baybee.

FunnymanGaitlin Is A Member Of