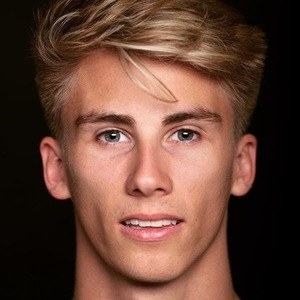 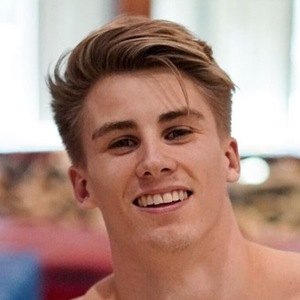 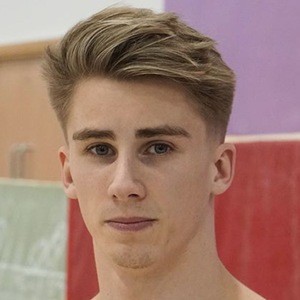 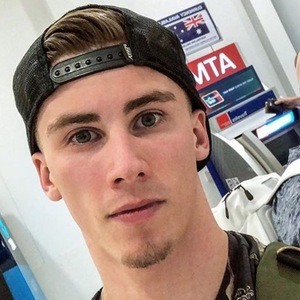 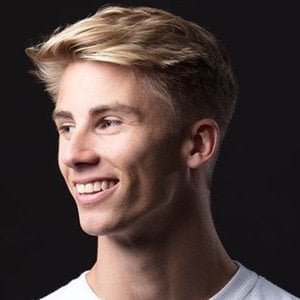 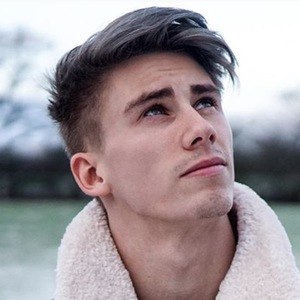 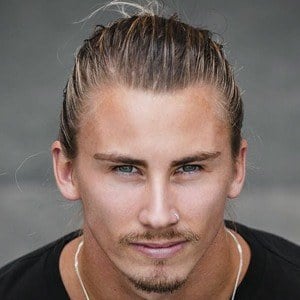 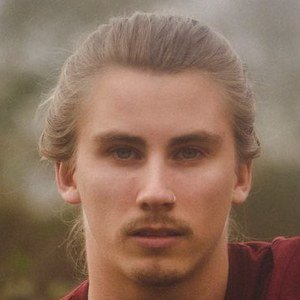 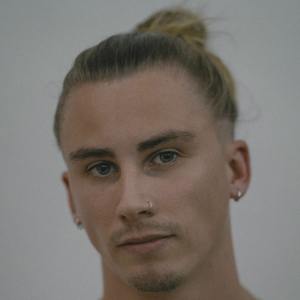 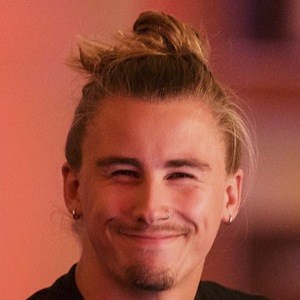 British gymnast who has won more than 40 medals at national and international competitions. Since 2011, he has documented his life as a gymnast on his self-titled YouTube channel.

He began his career as a member of the British national squad when he was 9 years old.

He has a sister named Fern.

He and fellow gymnast Charlie Fellows have both represented Great Britain.

Gaius Thompson Is A Member Of