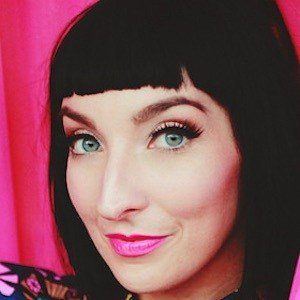 Known for her eponymous brand of motivational speaking and self-love writing. She originally self-published her debut self-help book Radical Self-Love in May 2015. It was subsequent acquired by Hay House, and re-released for mass publication in February 2016.

She suffered from depression and an eating disorder during her early 20s. She cites these experiences as being the impetus for her massive life change, and pursuing motivational speaking.

Her book, Radical Self-Love, became #1 on the New Releases list, and peaked at #27 in the Motivational/Self-Help genre. She is also the founder of The Blogcademy.

She was born and raised in New Zealand.

She has listed Hunter S. Thompson as chief amongst her personal list of heroes.

Gala Darling Is A Member Of