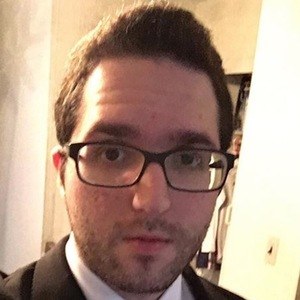 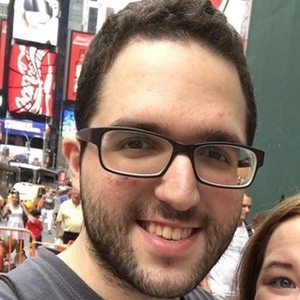 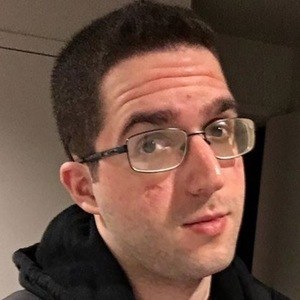 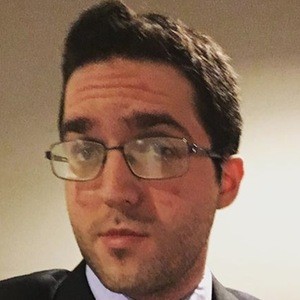 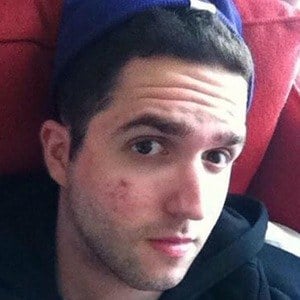 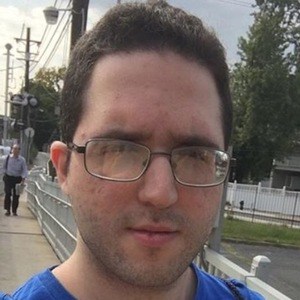 YouTube gamer and Twitch streamer who is widely known for his Let's Plays on YouTube and his focus on Pokemon and other Nintendo games. He has competed in the National Pokemon Association (NPA).

He has amassed more than 50,000 subscribers to his YouTube channel. One of his most popular videos there, "Pokemon X & Y Shiny Random Wonder Trade Live Stream! #1," has earned more than 125,000 views.

He was born and raised in New York. He has an older brother.

GalacticElliot Is A Member Of