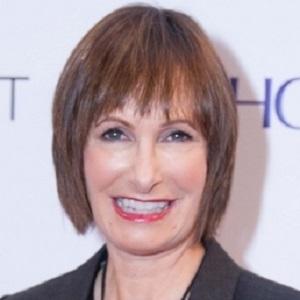 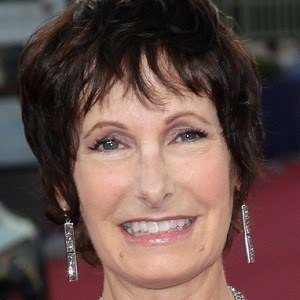 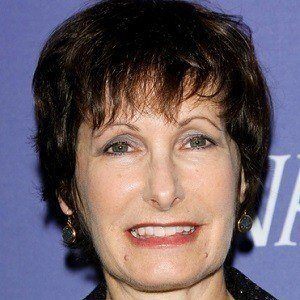 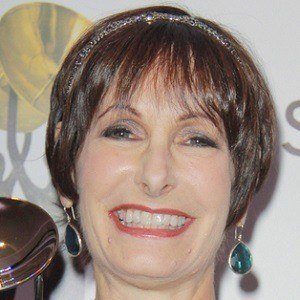 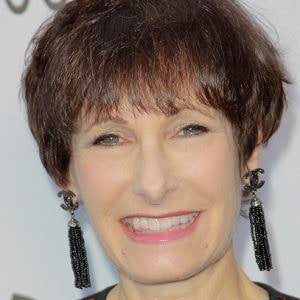 Prolific producer and screenwriter who was known for producing flicks like The Terminator from 1984 and Aliens from 1986.

She obtained her Bachelor's degree in both communications and economics from Stanford University in 1977.

She once worked as the executive assistant to Roger Corman, the head of New World Pictures.

She married her third husband Jonathan Hensleigh in 1995.

She had one son with fellow director and producer Brian De Palma.

Gale Anne Hurd Is A Member Of