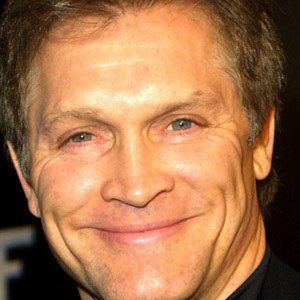 American film producer, director, and actor who produced such movies as The Shooter, Inferno, and the Night Eyes series. He was nominated for a Golden Globe Award for his acting performance in The Boys in Company C.

He was born and raised in Memphis, Tennessee, the only child of actress Stella Stevens.

He had three children during his second marriage to Robyn Stevens, which ended in divorce.

He appeared alongside Dennis Weaver on television.

Andrew Stevens Is A Member Of