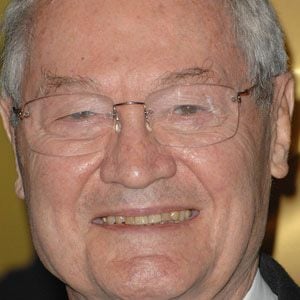 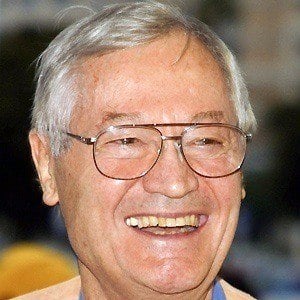 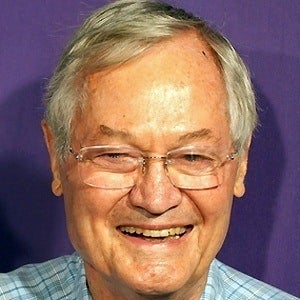 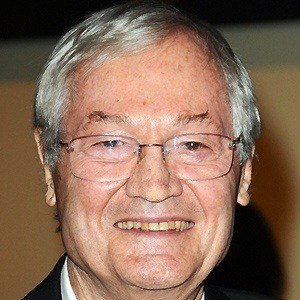 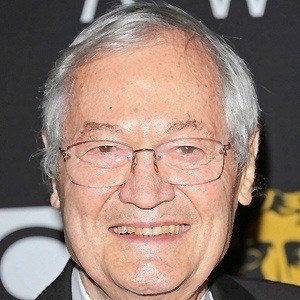 Producer and director of low-budget horror classics who was known for adapting Edgar Allan Poe stories for film.

His film Fall of the House of Usher was selected in 2006 for inclusion in the National Film Registry.

He was married to Julie Corman on December 23, 1970, and had four children with her.

He helped launch the career of William Shatner.

Roger Corman Is A Member Of