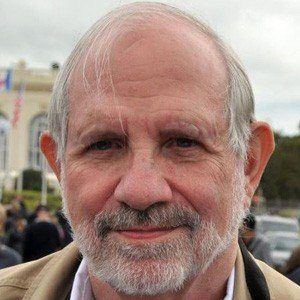 In high school, he won a local science fair with his project An Analog Computer to Solve Different Equations.

He made his directorial debut with the 1968 film Murder a la Mod.

He directed Tom Cruise in the 1996 action film Mission: Impossible.

Brian De Palma Is A Member Of