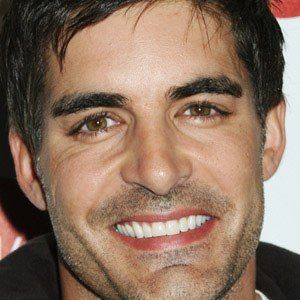 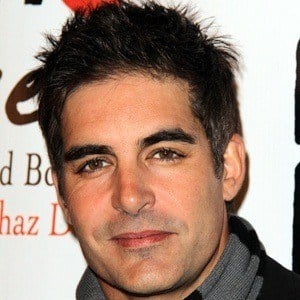 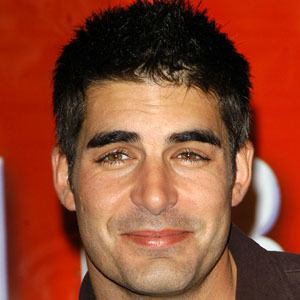 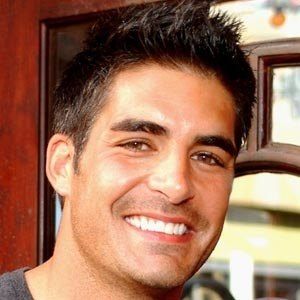 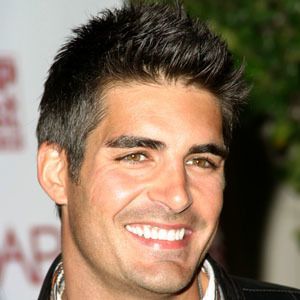 Soap opera veteran who portrayed Luis Lopez-Fitzgerald on the soap opera, Passions from 1999 to 2008.

He moved from California to New York at age 18 to pursue a modeling career.

After ending his 9-year run on Passions, he took the role as Rafe Hernandez on the soap opera, Days of Our Lives.

He married Jenna Hudlett in 2000 and the couple has two children.

He acted alongside Nadia Bjorlin in the short-lived series, Venice the Series.

Galen Gering Is A Member Of