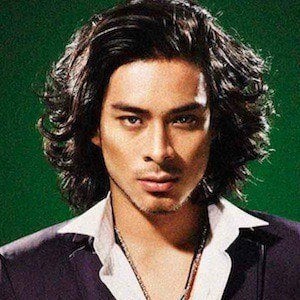 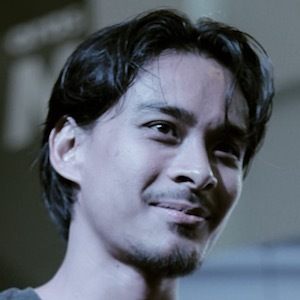 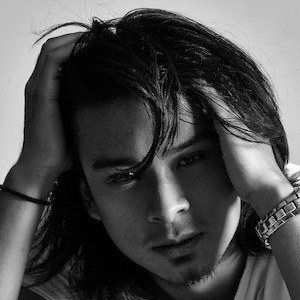 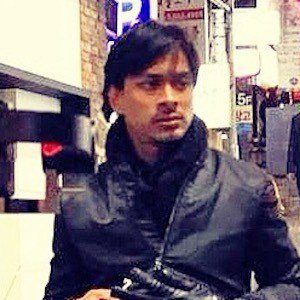 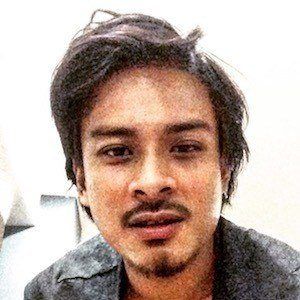 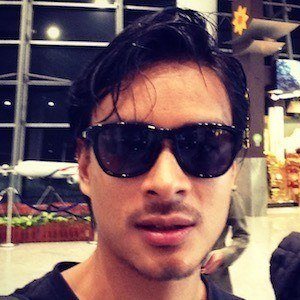 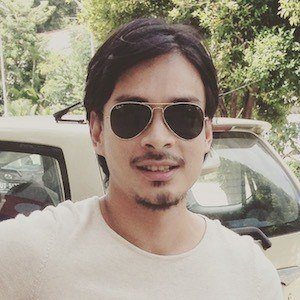 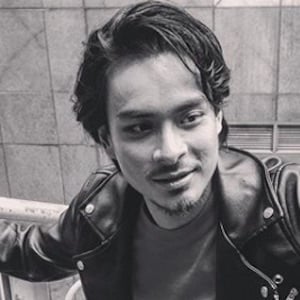 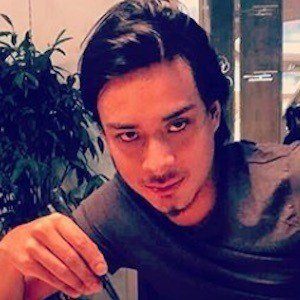 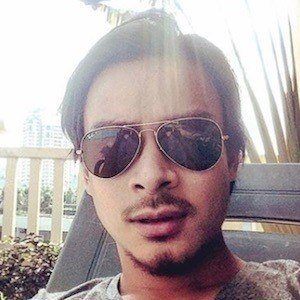 Television and film actor who is best known for his performances on drama series such as Jasmine and Mrs. Ihsan's Wife. In 2016, he was cast in the made-for-TV movie Me and Him.

He made his professional acting debut in the 2006 feature film Cinta.

He competed on the second season of Fear Factor Malaysia.

He is the oldest of seven siblings.

Gambit Saifullah Is A Member Of