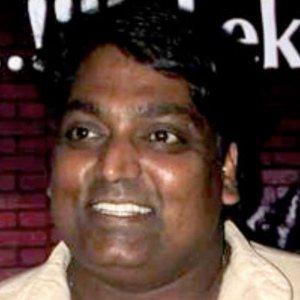 Well-known Indian choreographer who reached a wide audience thanks to his dance creations for the films Bodyguard and Singham. He is also a Bollywood film director who helmed 2011's Angel and 2017's Bhikari.

He formed his own dance group when he was 12 years old.

He won the 2014 National Film Award for Best Choreography for his work on the feature Bhaag Milkha Bhaag.

His father was a dancer and choreographer who went by the name of Mr. Gopi.

He directed actor Manoj Bajpai in the 2007 film Swami.

Ganesh Acharya Is A Member Of