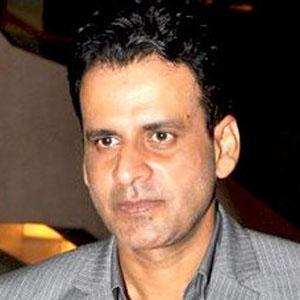 After studying history at both Satyawati College and Delhi University, he trained at theater director Barry John's acting school.

Early in his career, he appeared on a popular Indian soap opera titled Swaabhimaan.

In 2006, he married actress Shabana Raza.

He and Shah Rukh Kahn appeared together in the 2004 romantic film Veer-Zaara.

Manoj Bajpai Is A Member Of