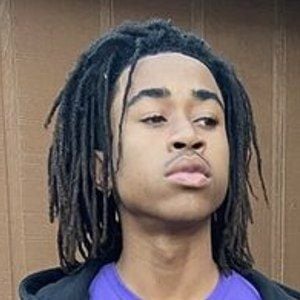 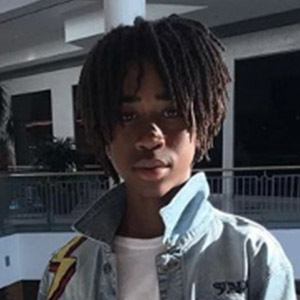 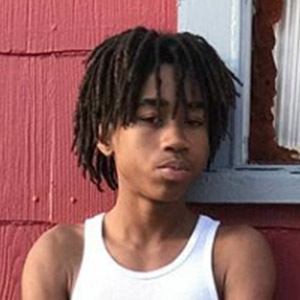 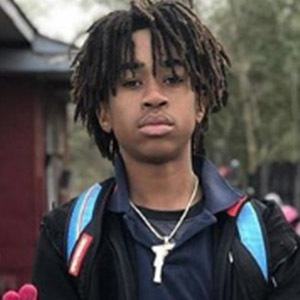 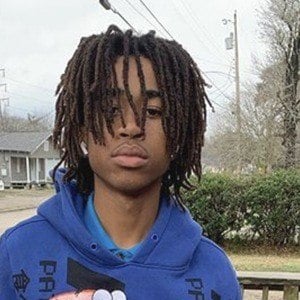 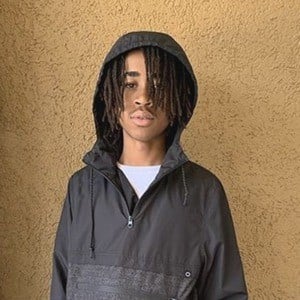 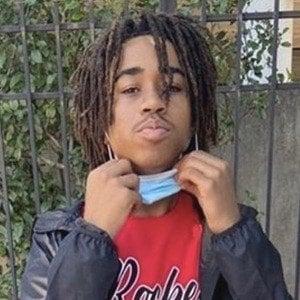 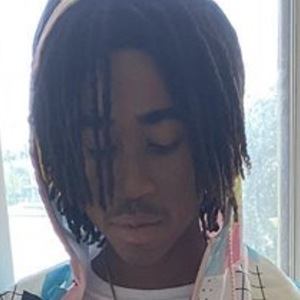 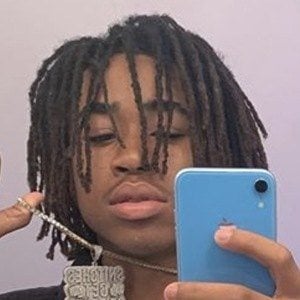 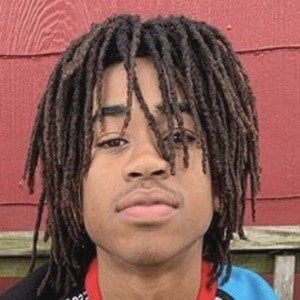 One of the members of Tha Bad Kids featured alongside DEDE 3X and WooWoo on the channel of Young 22, AKA FunnyMike. He's also had his own YouTube channel called Certified Tray.

He and The Bad Kids began to appear on YouTube in late 2017.

His personal Instagram account, ganglyfe_tray, had more than 600,000 followers. His "SHOE COLLECTION UPDATE" video has received over 255 thousand views since it was posted in October of 2020.

He is from Louisiana. In December 2019, he shared an Instagram picture with his cousin. He has brothers.

He is also featured on the channel of Runik.

Bad Kid Tray Is A Member Of