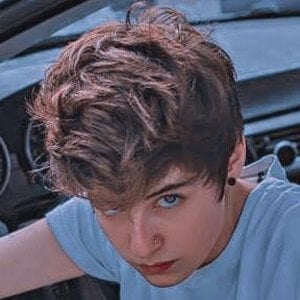 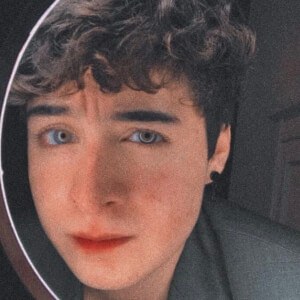 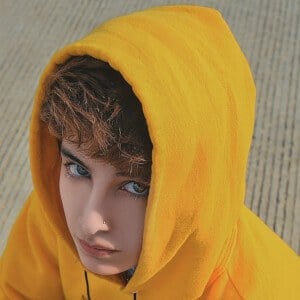 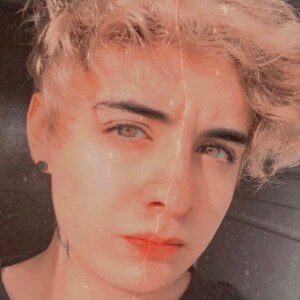 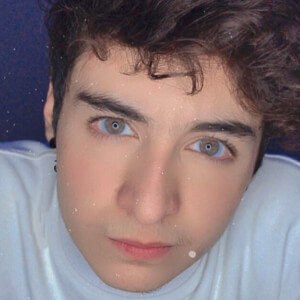 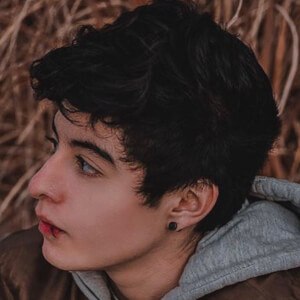 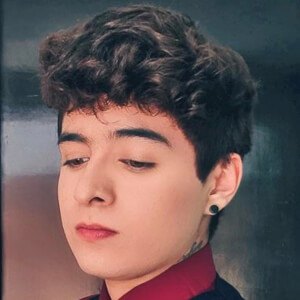 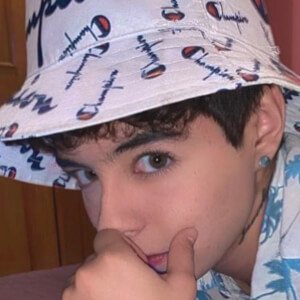 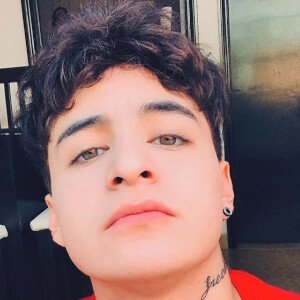 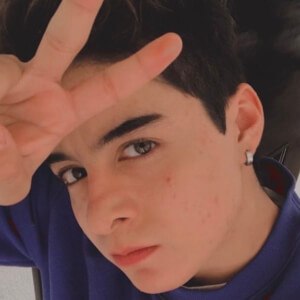 Formerly known as Indira Vázquez, he is a Mexican YouTube star who is famous for his Corbyn Johed channel. He has gained massive popularity for his LGBTQ vlogging, sketch comedy, and Tumblr photo tutorials and photo recreations.

He and Fede Puñales are popular YouTubers who have documented their gender reassignment.

Corbyn Johed Is A Member Of