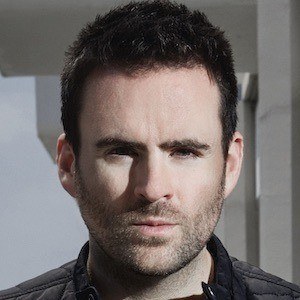 His first musical exposure came when his remixes started getting airtime in 2002.

He graduated from the University of Warwick with a degree in politics.

He grew up in Southampton, but later moved to Los Angeles.

Gareth Emery Is A Member Of