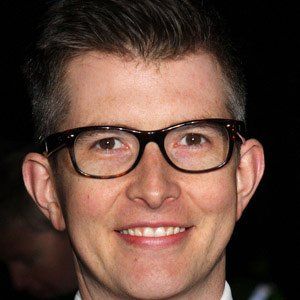 Reality personality best known for his appearance as a judge on the BBC Two reality series The Choir, which was hosted by Nick Lachey. In 2017 he began judging the reality competition Pitch Battle.

He began singing and playing piano during early childhood and joined the school choir at the University of East Anglia Norwich.

He worked with the London Symphony Orchestra to bring classical music to children before starting his award-winning show.

His wife Becky worked as an English teacher at inner-city London schools.

Gareth Malone Is A Member Of