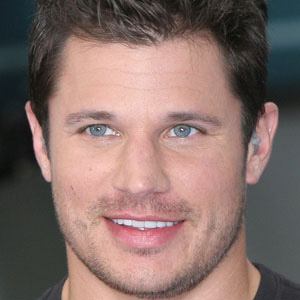 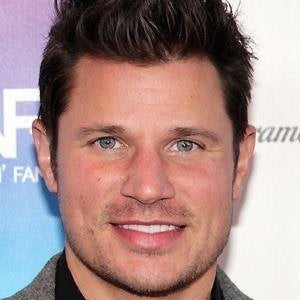 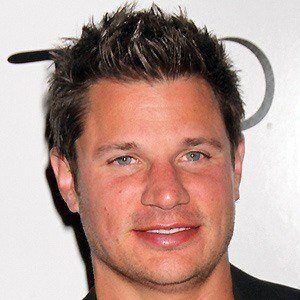 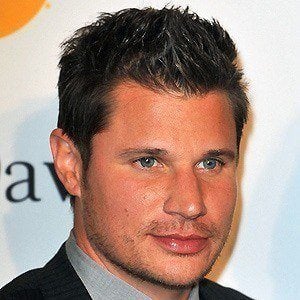 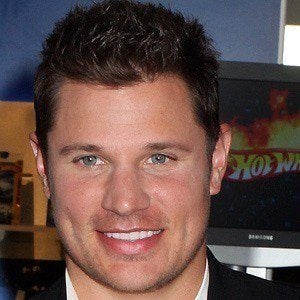 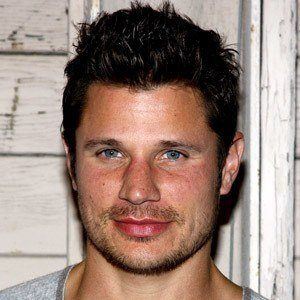 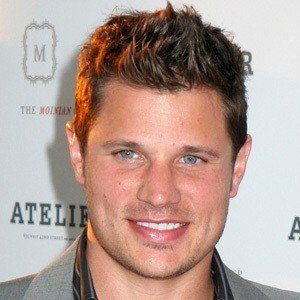 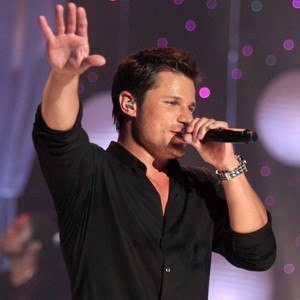 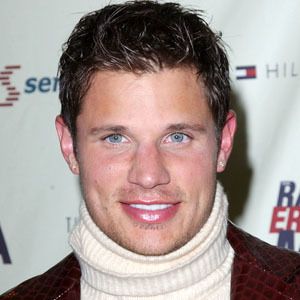 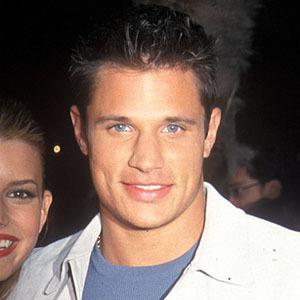 Member of 98 Degrees who later married Jessica Simpson in 2002. He has appeared on television shows like Charmed.

He wanted to be a sports therapist while studying at Miami University. He also went to the University of Southern California.

After 98 Degrees, he released two solo albums, SoulO and What's Left of Me. In 2021, he was the winner of season 5 of The Masked Singer.

He acted alongside Alyssa Milano on the TV series Charmed.

Nick Lachey Is A Member Of