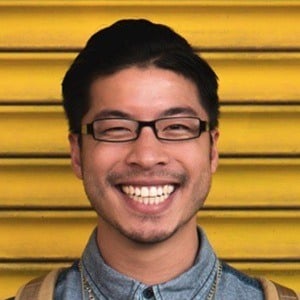 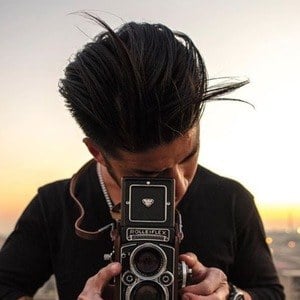 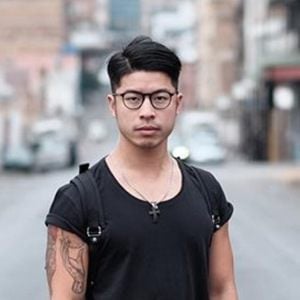 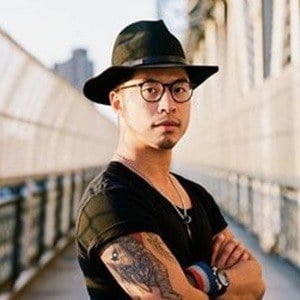 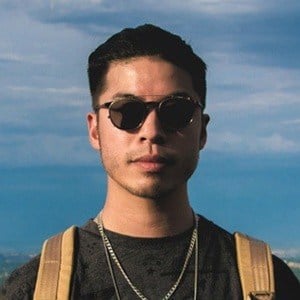 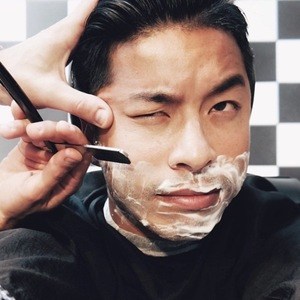 Modern day iSpy creator known for the stunning landscape and cityscape photographs posted to his popular Instagram account. He has become famous for hiding rockets in every single one of his photographs.

He earned a bachelor's degree in visual communication. In his youth, he had aspirations to become an astronaut, though South Africa had no space program at the time. This would later be inspiration for his tattoo and subsequent hidden rockets in his viral photographs.

He was named Africa's Top Instagrammer by the African Blogger Awards in 2014 and 2015.

Originally a South African native, he has traveled worldwide taking photographs and lived in Chicago, Illinois.

His Portraits and Windows photography series features artists and influencers like Matthew Mole.

Gareth Pon Is A Member Of