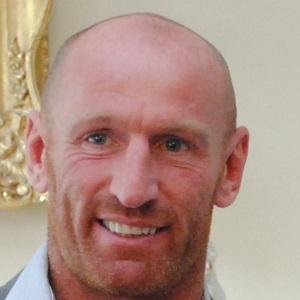 He was dominant in the 2013 season of Dancing on Ice, but had to leave the show due to health concerns.

He and Shane Williams became two of the most capped Welsh players of all-time.

Gareth Thomas Is A Member Of