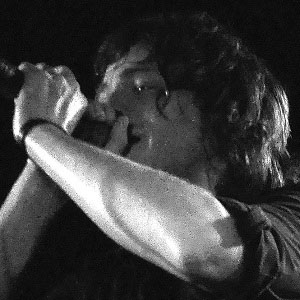 Lead vocalist of American rock band The Color Morale whose themes touch on religion, mental illness and positivity. Albums of theirs include We All Have Demons, My Devil in Your Eyes, Know Hope and Hold On Pain Ends.

He formed the band in 2007 along with Justin Hieser, Ramon Mendoza, John Bross and Steve Carey after their various other bands broke up. All except Justin were part of a group called The Killer Apathy with Garret on clean vocals.

He has been featured as a collaborator on a number of songs by various bands, such as Palisades, Witness, In Hearts Wake and more.

He is from Rockford, Illinois.

The Color Morale's sound is influenced by post-hardcore bands such as Glassjaw and Poison the Well.

Garret Rapp Is A Member Of