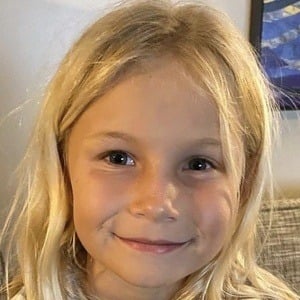 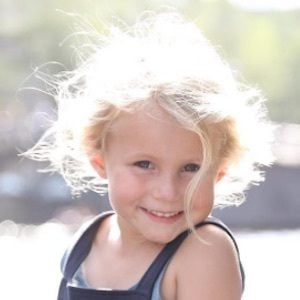 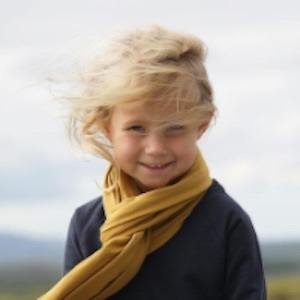 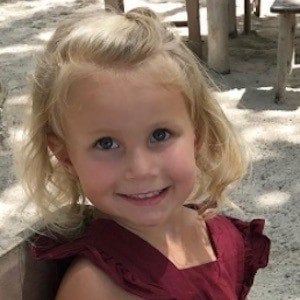 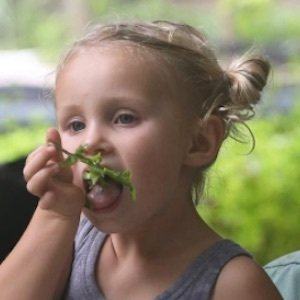 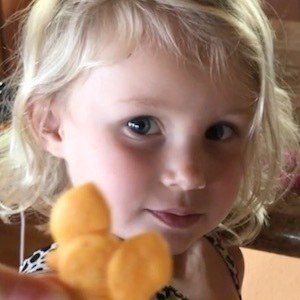 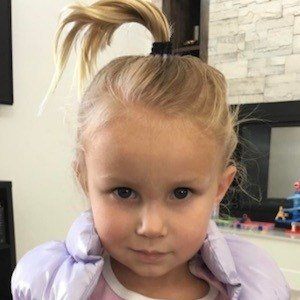 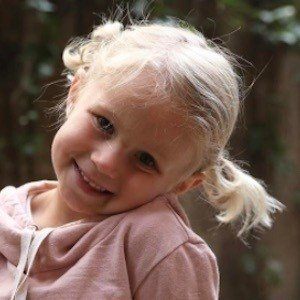 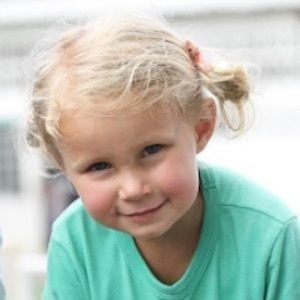 One of the youngest members of The Bucket List Family who has had her life recorded on camera since birth. She has earned over 310,000 Instagram followers by showcasing her day to day adventures with her family across the world.

The family's first YouTube video was a best of video collection about Dorothy on July 5, 2015.

She likes candy, music, trampolines, and everything Disney.

Her parents, Garrett and Jessica, decided to live an untraditional lifestyle and travel the world after her father dropped out of BYU. She has brothers named Manilla and Calihan.

Her father Garrett Gee is also an entrepreneur and founder of the million dollar company called Scan.

Dorothy Gee Is A Member Of