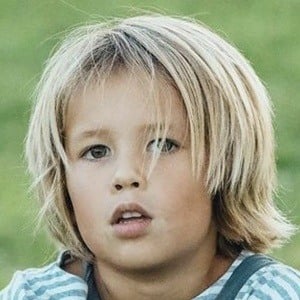 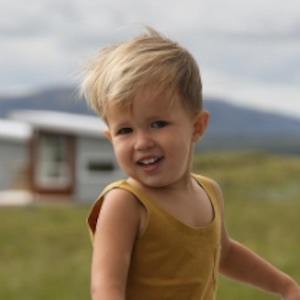 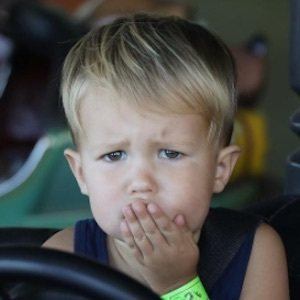 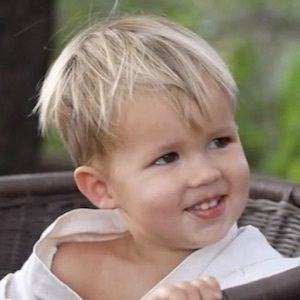 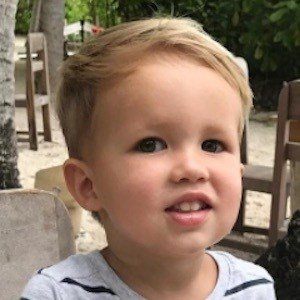 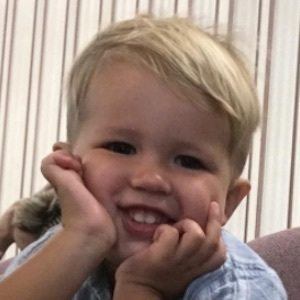 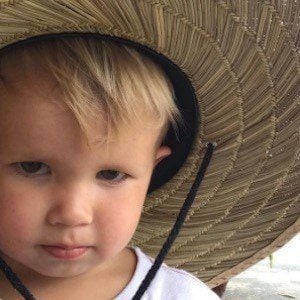 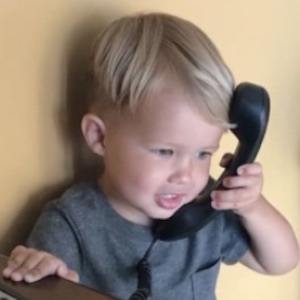 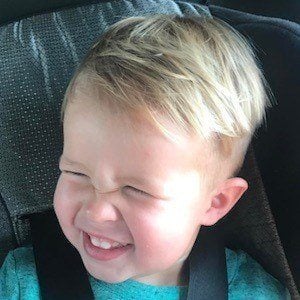 Member of The Bucket List Family who became known for their family vlogs on their YouTube channel which reaches more than 1.2 million subscribers. His Instagram followers total 260,000 and he keeps them coming with his love of smiles, bananas, balls, and cuddling.

His parents met in Vladivostok, Russia while serving as missionaries for the LDS Church.

His name is Manilla because his father's ancestry comes from the Philippines, and because his name means faint scent of vanilla.

His parents' names are Garrett and Jessica. He has two siblings named Dorothy and Calihan.

Manilla Gee Is A Member Of