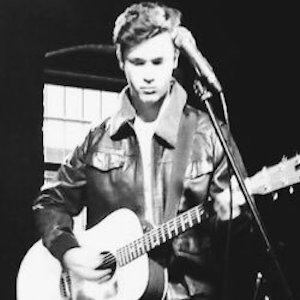 Best known for being a country singer for the group Restless Road. In May 2015, he joined the group as a replacement singer for Andrew Scholz, who left to pursue a solo career.

He began singing around the age of 9. He took part in various school-sponsored singing competitions throughout his grade school and high school years.

He first gained widespread attention during his audition for the American Idol season 13 judges. He was given the golden ticket to Hollywood. This experience led to his joining Restless Road in May 2015.

He was born and raised in Tuscaloosa, Alabama.

He considers an artistic role model of his to be Keith Urban, who was also a judge for his audition for season 13 of American Idol.

Garrett Nichols Is A Member Of