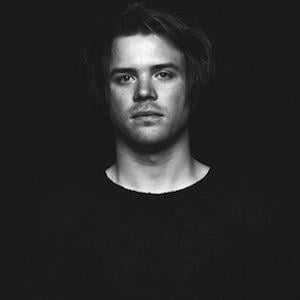 Co-founder of the Arizona based rock group The Maine who serves as the band's bassist. The Maine's third album titled Pioneer peaked at #90 on the Billboard 200 chart while their following album Forever Halloween peaked at #39.

He and Patrick Kirch founded the band in January of 2007.

He and The Maine released their first full length album titled Can't Stop, Won't Stop before touring with Good Charlotte and Boys Like Girls.

He is the only member of the band who was not born in Arizona.

He performs alongside John O'Callaghan in the band The Maine.

Garrett Nickelsen Is A Member Of