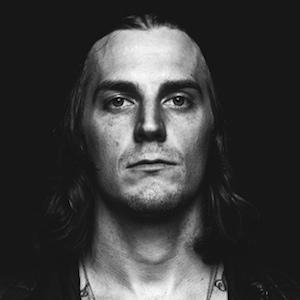 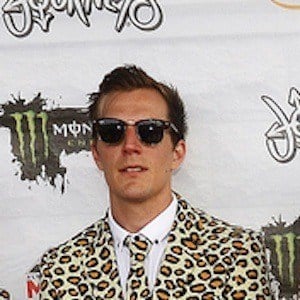 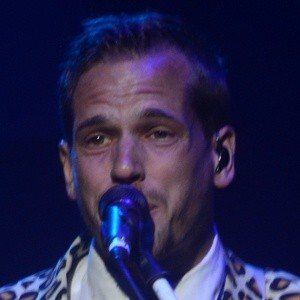 Lead vocalist and songwriter for the Arizona based rock group The Maine. Their third album titled Pioneer peaked at #90 on the Billboard 200 chart while their following album Forever Halloween peaked at #39.

The band formed in January of 2007. He was selected as the lead singer by bassist Garrett Nickelsen and drummer Patrick Kirch after auditioning for them.

He plays the piano and guitar for the The Maine as well.

He was born in Arizona. He and his wife Megan wed in October 2020. He frequently posts photos of his dog Ruby on Instagram.

He performs alongside Kennedy Brock in The Maine.

John O'Callaghan Is A Member Of