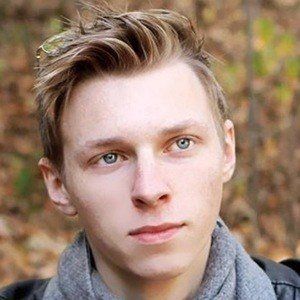 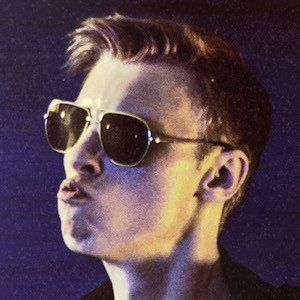 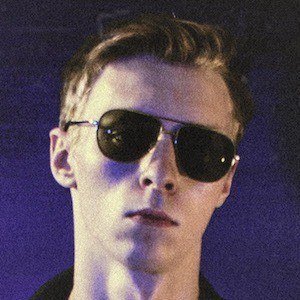 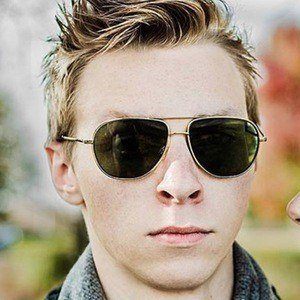 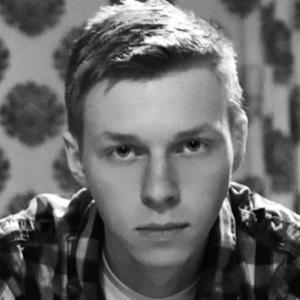 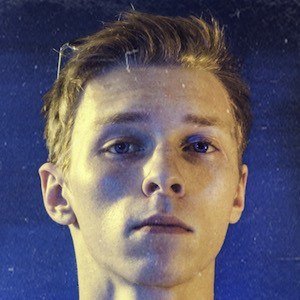 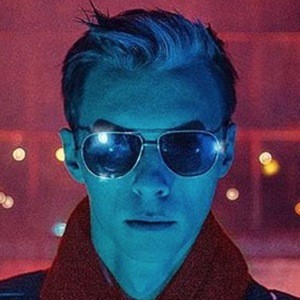 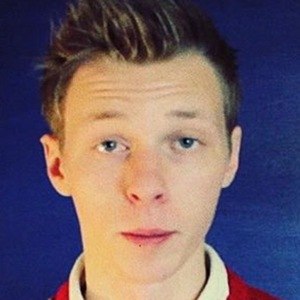 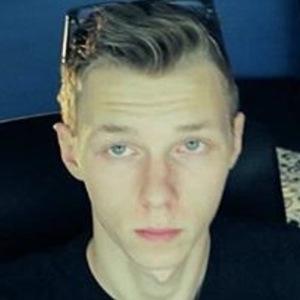 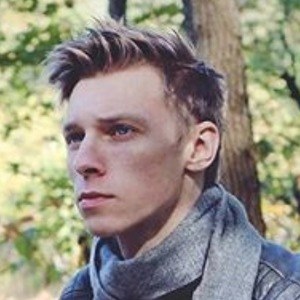 Independent solo artist and video game music composer who gained popularity thanks to his "How to Make Five Nights at Freddy's Not Scary" series.

His original "How to Make Five Nights at Freddy's Not Scary" video accumulated approximately 23 million views in its first 8 months.

He was born in Franklin, Tennessee, a city just south of Nashville.

He has collaborated with Yungtown on music, including the song "Settle It In Smash."

Garrett Williamson Is A Member Of