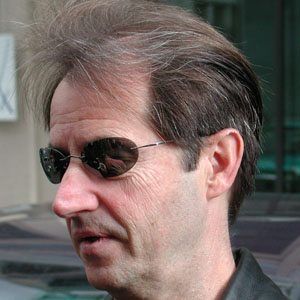 Music producer and musician who was known as the bass player and principal founder of the E Street Band.

He grew up surrounded by music and taught himself how to play the tuba when he was little.

He said that rockabilly music was one of his favorite genres.

He was born in Detroit, Michigan, but was raised in Neptune City near the Jersey Shore.

Garry Tallent Is A Member Of