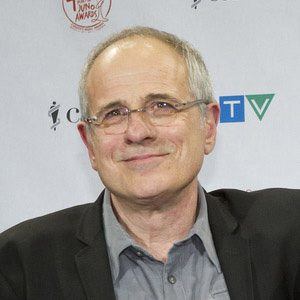 Music producer who co-founded interactive media company 7th Level in 1993 and worked with bands such as 30 Seconds to Mars and the Deftones.

He performed with Alice Cooper as a keyboardist.

He produced the KISS album Destroyer in 1976, which became a top-selling record.

He also collaborated with Ani DiFranco.

Bob Ezrin Is A Member Of