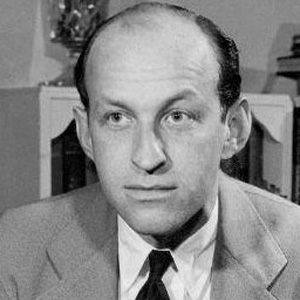 Director of stage and screen who made the critically acclaimed documentary The True Glory.

He studied at the American Academy of Dramatic Arts and began his career as a jazz musician and an actor.

His stage works included The Diary of Anne Frank in 1955 and the musical Funny Girl in 1964, the latter running for over 1,000 shows.

He married the Broadway actress Marian Seldes late in his life.

He and his first wife Ruth Gordon wrote the classic film Adam's Rib.

Garson Kanin Is A Member Of