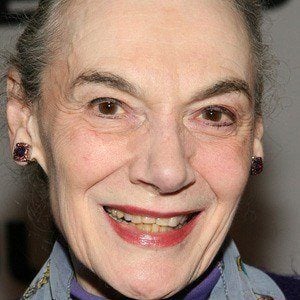 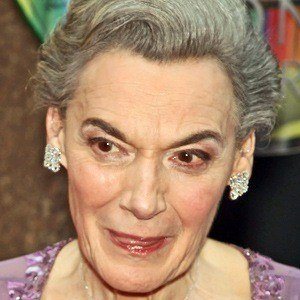 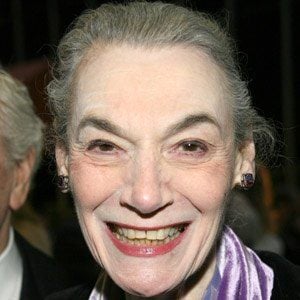 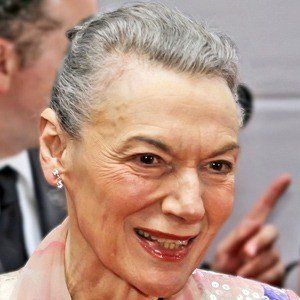 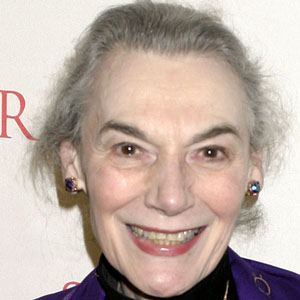 Acclaimed actress who gave a stunning performance in the 1978 play Deathtrap.

She had her television debut on Our Sister Emily, a 1950 TV movie where she played Emily Bronte.

She was elected into the American Theatre Hall of Fame in 1995 because her career has spanned over six decades.

She was married to the screenwriter Garson Kanin from 1990 until his death.

She played Mr. Big's (Chris Noth's) mother on Sex and the City.