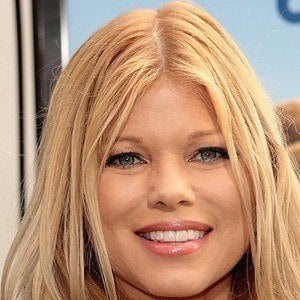 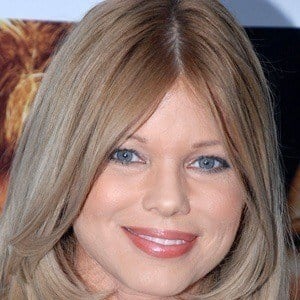 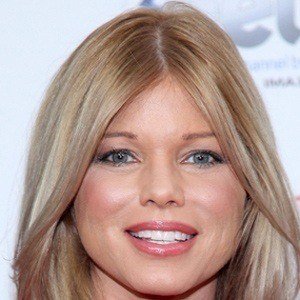 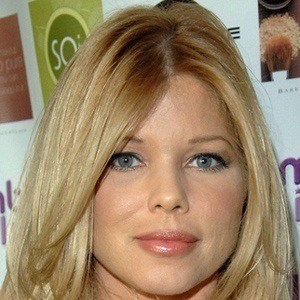 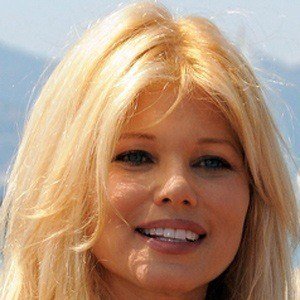 Playboy model who became known for her role on the television series Baywatch.

In September 1995, she was named Playboy Playmate of the Month.

She became Catholic later in life and prayed the Rosary every evening with her kids.

She had a daughter, Frankie-Jean, with Nikki Sixx in 2007.

She made a guest appearance on the show Married with Children with Ed O'Neill.

Donna D'Errico Is A Member Of