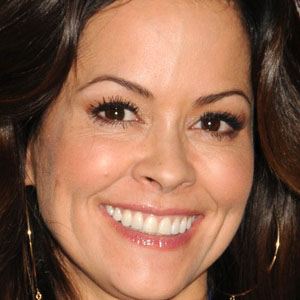 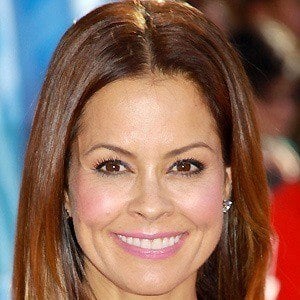 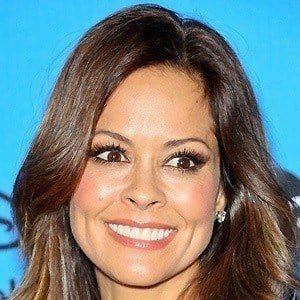 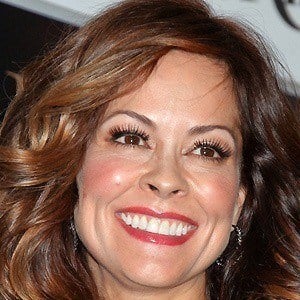 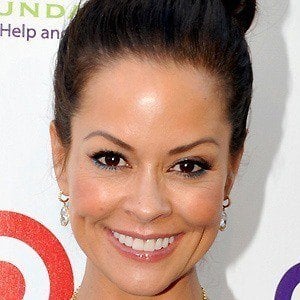 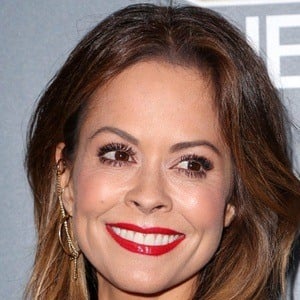 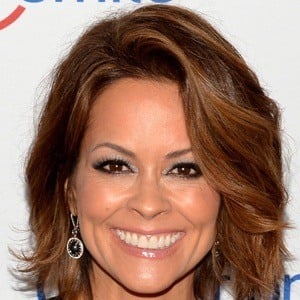 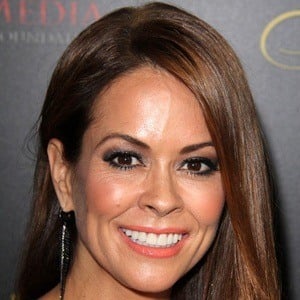 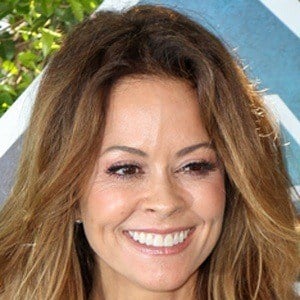 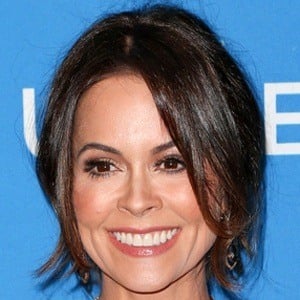 She won her first beauty pageant at age 14.

She was also the host for several seasons of Dancing with the Stars.

She married David Charvet in 2011. With David, she has a daughter named Heaven and a son named Shaya. She also has two daughters, Neriah and Sierra, from her first marriage to plastic surgeon Garth Fisher.

She appeared in two episodes of Melissa & Joey, which starred Melissa Joan Hart and Joey Lawrence.

Brooke Burke Is A Member Of