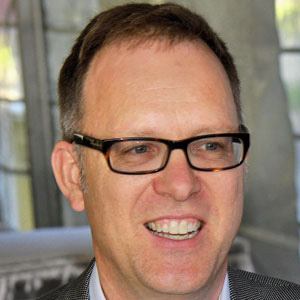 Australian fantasy author who is most famous for his Seventh Tower and Old Kingdom young adult series. Between 2003 and 2010, he also published the seven-volume Keys to the Kingdom series.

He earned a degree in professional writing from the University of Canberra.

He is best known for his young adult fantasy fiction; however, he also published the Very Clever Baby series for younger audiences.

He settled in Sydney, Australia with his publisher wife, Anna, and their two sons.

He wrote scenarios for the role-playing game Dungeons & Dragons, which was created by Dave Arneson.

Garth Nix Is A Member Of