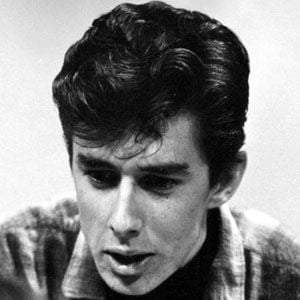 Theatre director best known as the founder of the Los Angeles-based improv comedy group The Groundlings. He was known as one of the most influential teachers of improv comedy in the United States.

He earned his Bachelor of Arts degree from San Francisco State University.

His world-famous group The Groundlings has produced noteworthy comedians like Kristen Wiig and Conan O'Brien.

He grew up in California and Oklahoma.

Once his comedy troupe The Groundlings became famous, comics like Phil Hartman were required to audition to be a part of the group.

Gary Austin Is A Member Of